Warcraft 3 may have been reforged, but its definitely made of weak steel. 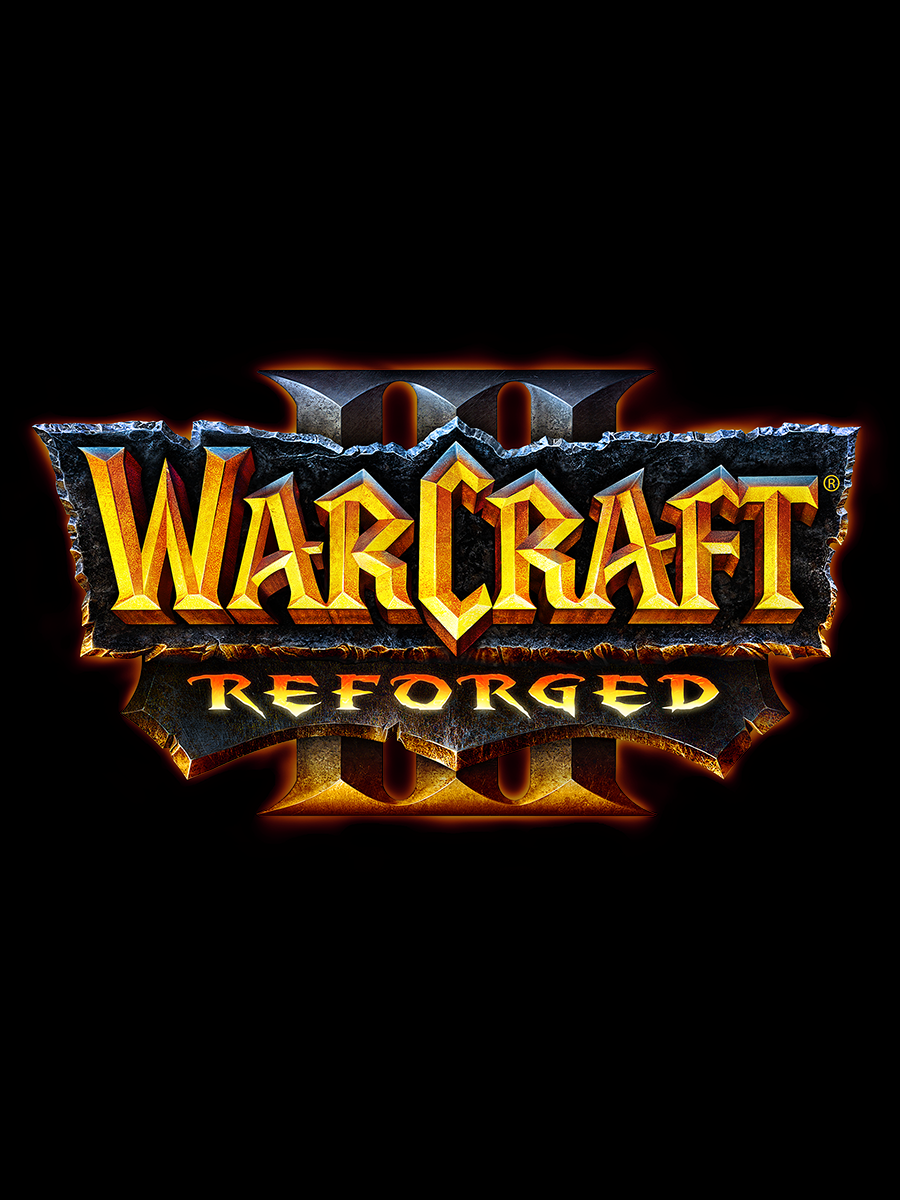 The original Warcraft III, arrived at a time the real-time strategy genre was at it’s peak. The game has all the essential elements fans wanted. Base building, resource management and a varied assortment of units allowing you to build up formidable armies. However, unlike most other real-time strategy game of the time, it had heroes.  Heroes in Warcraft 3 were specialised characters that that could earn experience, upgrade and unlock new abilities. To put it simply, they were RPG characters in a real-time strategy setting. For many players, all this combined to make Warcraft 3 the benchmark for other strategy games.

Understandably, the announcement of a reboot at Blizzcon 2018 that promised a reimagining of the classic RTS game with all new visuals, cutscenes, campaign tweaks and lore alignment with the World of Warcraft had fans excited. But the original game launched in 2002, the gaming world was very different then and some would say so was Blizzard itself!

From the off I’ll say this, for me Reforged is a remaster of the 2002 original rather than a full-on reboot, remake, reimagining or whatever other fancy term games companies are throwing around these days. For some, even calling it that will be a push. First signs look quite promising, with the opening cutscene stunningly recreated but for some reason only known to Blizzard the remastering process seems to stop there. The sharp, crisp and highly animated cutscenes showcased at Blizzcon are nowhere to be seen and in their place are the original 18-year-old cutscenes. Not exactly we the games loyal fans were promised. The only saving grace here is that despite their age they hold up incredibly well today!

Of course, the inclusion of the original Warcraft 3 cutscenes also means that Blizzard has negated on one of its other promises. The alignment of lore with WoW, and instead, as you can probably guess, the original campaign story is present exactly as it was in 2002.

By now you may wonder what exactly is new or even been changed in Reforged. Well, as you would expect from any remaster, the visuals have been brought up to date with modern standards. This is most noticeable in the units and buildings and especially with the games heroes that are far more detailed than before. Sadly, as good as they look, they can only be seen when zooming in close therefore rendering the game almost unplayable. This is because Reforged still features the same block menu interface that obscures large parts of the screen, and not forgetting the huge splashes of text that pop up during play that often make you wonder, WTF?!

Maps have also had a new lick of paint, but not with quite the level of detail added as the units, which means with their new look they seem to almost float above the map, which looks a little strange. Animation is also not quite right. The new highly detailed units seem to move in an odd way, almost as if the game is skipping frames. There is also micro stuttering to contend with, something I found most noticeable when travelling through villages that had been sacked due to the large amount of burning buildings, flames seem to judder rather than have the smooth flicker you would expect.

One of the saving graces for Reforged is that the core gameplay is still fantastic even after 18 years. As I mentioned earlier it is often regarded as one of the greatest, if not the greatest real-time strategy games ever and it has certainly stood the test of time. So has the campaigns story, which sees Prince Arthas faced with difficult choices and coming into conflict with allies over the decisions he makes. It is very deep and well thought out compared with other strategy games.

Online is where things really seem to have not been thought out well. Firstly, with the release of Warcraft 3: Reforged came an update that completely removed the original classic game from the Battle.net client. Perhaps in a somewhat cynical move to direct players to Reforged? Surely anyone could see this would piss of its loyal and dedicated following? Which it has. The own goals unfortunately don’t stop there. The update also removed competitive matches and custom campaigns from those that own the original game, essentially locking them out of content they have had access to for years! To further compound this pain, a policy change sees all custom games created become the exclusive property of Blizzard to use any way in which it sees fit. Again, a strange move for a game with a dedicated and active following of content creators.

Warcraft 3: Reforged hasn’t delivered what was promised by Blizzard, and it is fair to say that this is a remaster that has not been done right. But, at its core, its still a great real-time strategy game with engaging story that is just as good now, as it was in 2002.