Intense, but slow. Tactical, but impulsive. Together, we stand. 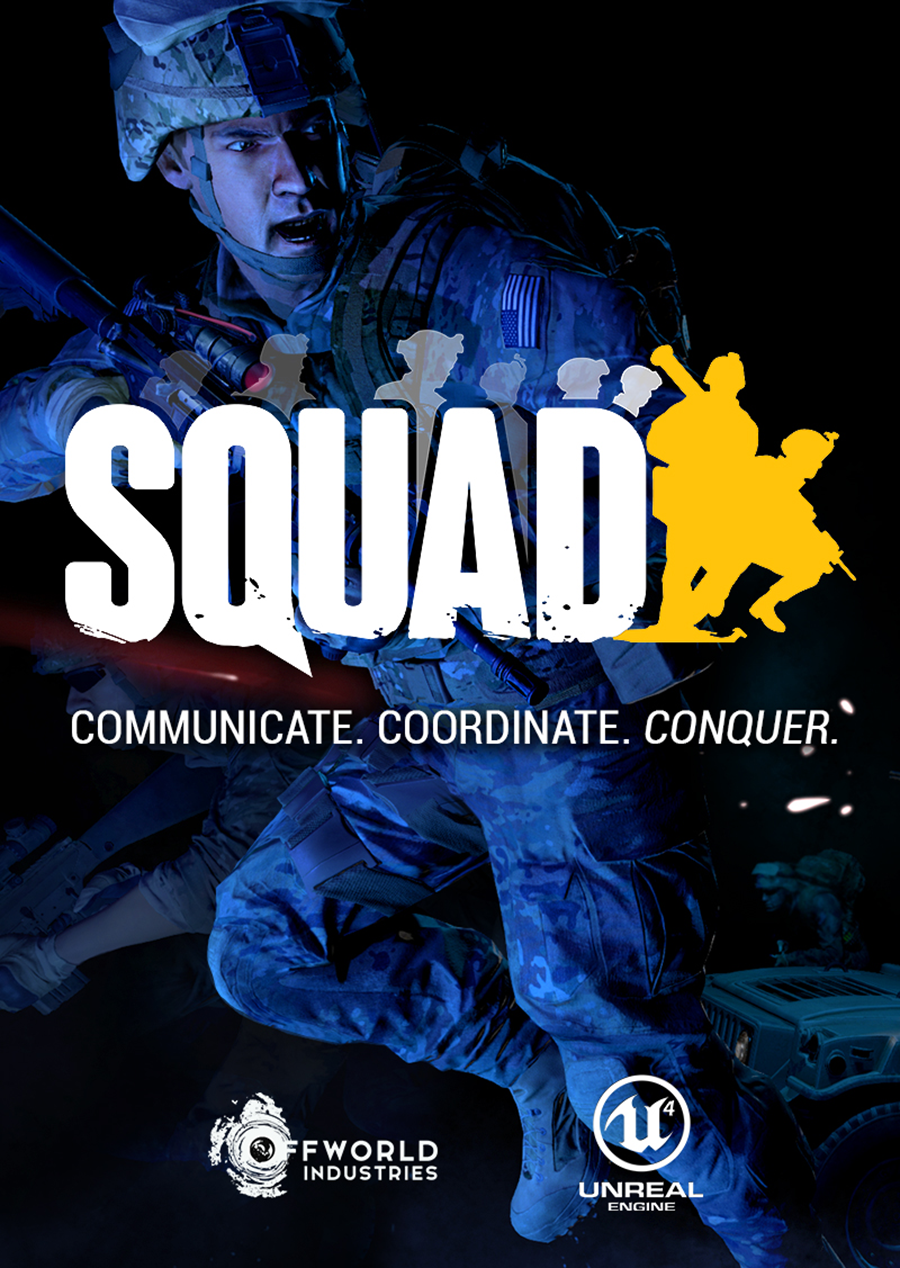 Of course, the list of games that require military-grade cooperation is an increasingly growing one, and while Squad is a far cry from the realism of industry titans like ARMA, it strikes the fun yet calculated the balance in a much better way. Squad is one of few games that does pretty much everything that it can to push you into working together and actively penalises you when you don't. Every role plays a vital part in your own squad, so whether you're a perceptive marksman who can spot enemies from one end of the map to the other, or you're the defensive combat medic who can give your squad that much needed second wind in your own darkest hour, Squad has no limitations on the number of play-styles or tactical setups that can be conjured up.

That is not to say that Squad is the indie marvel that was once foretold - a game marred with technical issues like random crashes, poor RAM utilisation and a list of hardware-specific issues is far from perfect. Despite the fact that the game is quite openly in Early Access, you can't help but avert your eyes to the price tag more fitting for a AAA company. Of course, the issues don't lie there, if you don't have a squad of friends of your own to play with, the game that focuses so much on teamwork falls a little short, with most of the players squads being locked when you enter a lobby, and the ones that aren't tending to be quite, well, hit and miss. For those that want to play casually, this may not be the best game for you. With quite a steep learning curve in which there are pages of research to be digested before you even start, it's difficult to picture where exactly you can fit into a community with experts on current military technology. If highly skilled first-person shooters sound up your street, look no further.

Despite this, the game is extremely fun to play when you're with people who DO know what they're doing, a helpful tip I was given was to always listen to your squad leader, as ultimately he's the one who makes the calls, and if you can work together? There's no limit on the amount of satisfaction you can get when your squad overruns an enemy player-built base (called a FOB) or setting up a tactical mechanical ambush to end the enemies ambitions of a surging assault into the capture point. While, admittedly, you'd be spending a considerable amount of time either travelling or waiting for the right moment in the right place, the game has a way of a dramatic tone switch as you wrestle for control in an intense battle that has led to some members of the community coining the phrase "Post-Traumatic Squad Disorder" as the reminder of the hail of bullets, explosions and screams they once heard. While a narrow list of factions, the game features a wide array of maps to keep you on the go as you either learn, or are forced to learn, the right tactics for the right place.

Ultimately, the game, even in its early stages, stands as an obvious competitor to the widely acclaimed ARMA 3, and actually being a derivative game of a mod for Battlefield 2, called Project Reality, much alike to the more popularly known DayZ itself. Although if you're looking at the game to fill that more dynamic and fast-paced environment offered by Call of Duty or Battlefield, while Squad does have those moments of action-packed drama, this is probably not the game for you.