Much more than swamp thing to worry about down in Louisiana. 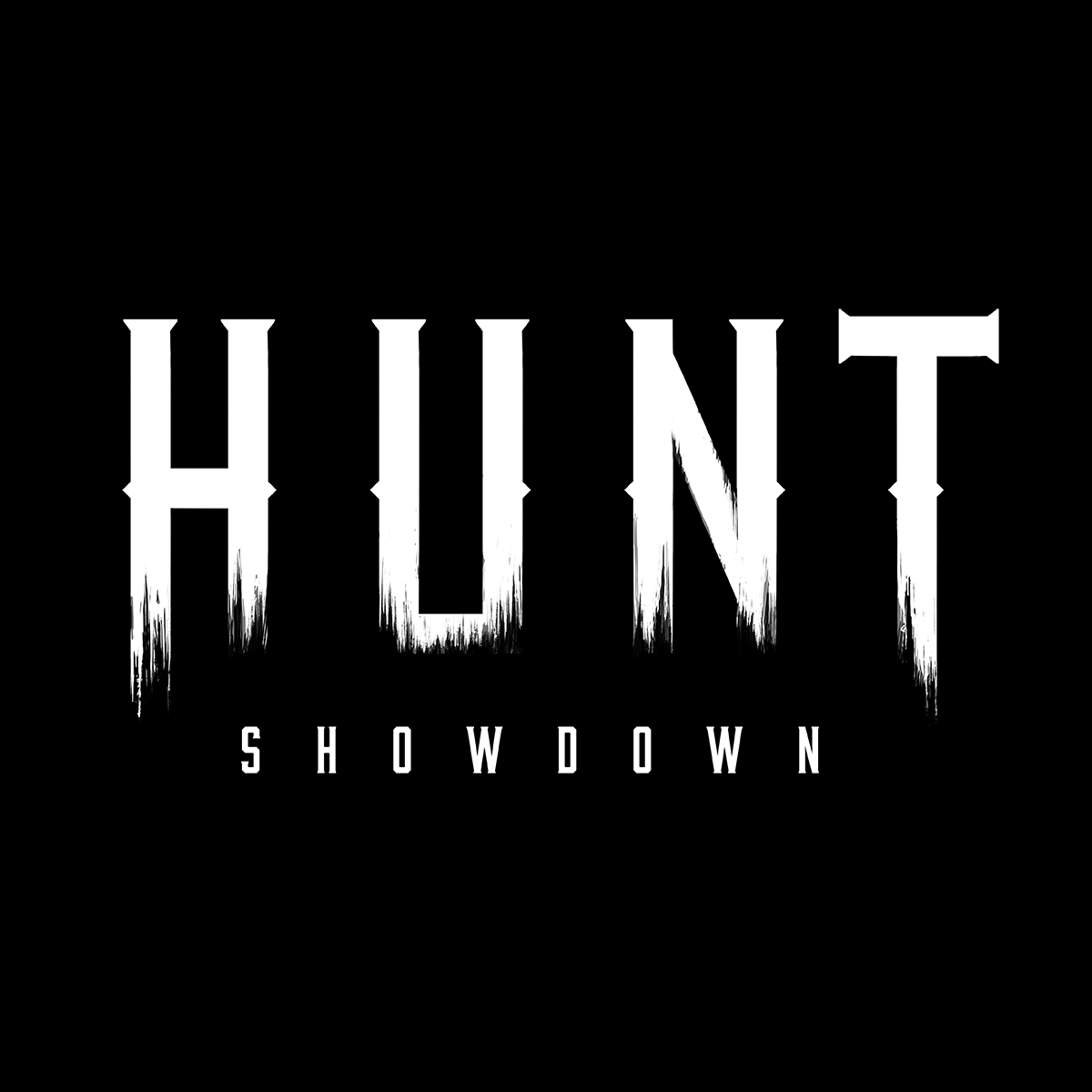 They say first impressions last, fortunately that’s not always the case. As you may have guessed, my first impression of Crytek’s Hunt: Showdown weren’t all that positive. I obligingly played the three training missions, something the game is quite insistent on, and found them more than a little tedious to finish. But I’m glad I persevered because I found something strangely entertaining.

Set in the 19th century swamps of Louisiana, Hunt: Showdown is primarily a PvP game with PvE elements thrown in the mix. With a team of hunters, you can create your own bloodline to store all your unlocked loot and skills by competing against rival players in two different modes; Bounty Hunt and Quick play. Quick play is a 12-player, last man standing fight to the death. Staving off death involves you having to find rifts and collecting Wellspring energy from them before yours runs down. All this while fighting for survival searching for better weapons in order to take out rival hunters. Bounty Hunts place you in a map, in which you have to search for clues in order to locate the lair of a monster. Killing and banishing the monster will then enable you to pick up a bounty which you have to get an extraction point in order to win that bounty. All sounds fairly simple, except Crytek has created an intense and nerve-wracking world in which everything wants to kill you.

The whole environment has clearly been designed to give away your location and attract unwanted attention. Monsters seem to be lurking everywhere, hidden from view and ready to pounce at the slightest sound. Travelling between locations with caution is absolutely necessary, with broken glass, cans and bottles littered at key positions such as stairways, outside windows and doorways. Chains, cans on strings and various objects seem to hang from every possible point inside buildings ready to alert any nearby enemies to your location. Roads are strategically guarded by a variety of formidable beasts just waiting to rip your limbs from your body. The Meathead has no eyes to see, so instead uses leeches to seek you out. This heavily armoured beast will swing its massive bladed arm whenever it gets close, inflicting devastating damage.  The hive seems to easily sense your presence. This creatures’ shrieks are especially chilling, as are its looks. The remains of a poor women, head and chest bent backwards exposing an open rib cage ready to launch a relentless poisonous swarm of insects at you. Hellhounds patrol crossroads and court yards in packs and once they spot you, they will hunt you down, howling and alerting other monsters to your presence.

Travelling through the woods and forests makes lots of unwanted noise as branches snap violently alerting any nearby ghouls to your presence. More often than not if you alert one it’s screams will alert others. Travelling through dense vegetation can also lead to nasty surprises, as the various monsters like to lurk in places you’d least expect, and they can spring to attack in an instant. This is an especially dangerous situation when crossing paths with an Immolator, they burst in to flames in a fiery explosion, proceeding to persistently attack causing massive burn damage. Waterways have to be crossed with caution as squid like creatures known as Water Devils lurk below the surface ready to rip the flesh from your bones. It’s an incredibly stressful situation to have to be so guarded all the time, but strangely exhilarating at the same time. The whole environment has been crafted brilliantly by Crytek and fully pulls you into the role of the hunter.

If dealing with all these monsters wasn’t bad enough, there are also the rival hunters to deal with. There’s no mini map with red flashes every time rivals fire off a round. Only the ever-encroaching sound of gun fire. But why all the stress? Well, the various monsters are not afraid to join in. Attacking you whilst you’re trying to take cover from your rival’s shots meaning your hunter ‘s death becomes highly likely, and in Hunt: Showdown your death is permanent!  If your hunter dies, they’re gone along with all their equipment, and you’ll have to recruit a new hunter using blood bonds that are rewarded for performing specific feats in missions. As you play your hunter also earns XP and hunt dollars. Gaining XP unlocks traits and other equipment in the in-game store which can be purchased with hunt dollars. You can extract from a hunt at any time by making your way to one three extraction points and you’ll get to keep all your gear and XP earnt in that mission, and most importantly your hunter will survive. To make things a little more interesting, Crytek also allows teams of up to three to compete in the same hunts as solo players, meaning the ever louder foots steps you can hear might mean more than one rival hunter is approaching. On hearing close by gun shots, I often found myself playing extremely cautiously and at a much lower tempo than in other first-person shooters. Holding position for extended amounts of time and scanning every possible sight line before moving on. It sounds boring but it was exhilarating!

Hunt: Showdown is unforgiving, mistakes can cost your hunter everything so to give you a fighting chance the game features an extensive range of pistols, knives, rifles and shotguns so you can deal with the various monsters you encounter. The gun play mechanics are solid and far better than in other games I’ve played that feature “antique” guns. Adding to the unforgiving theme of the game, ammo has to be reloaded manually and its scarce, so has to be used wisely! Thankfully, melee weapons have been implemented fantastically, knives are quick and deadly, whilst axes and hammers inflict devastating damage, but pitch forks are in a class of their own, probably one of the most fun weapons I’ve used in a game; fast and allowing you to inflict massive damage with spear like charges at enemies and rival hunters alike.

Hunt: Showdown places you in a brutal world filled with gruesome monsters and rival players that want nothing more than to kill you. This PvP-PvE hybrid is one of the most stressful, nerve-jangling playing experiences I’ve ever had, and made me play in a much more cautious way then in other first-person shooters. But it’s strangely thrilling and I love it!