More of the same is the name of the game. 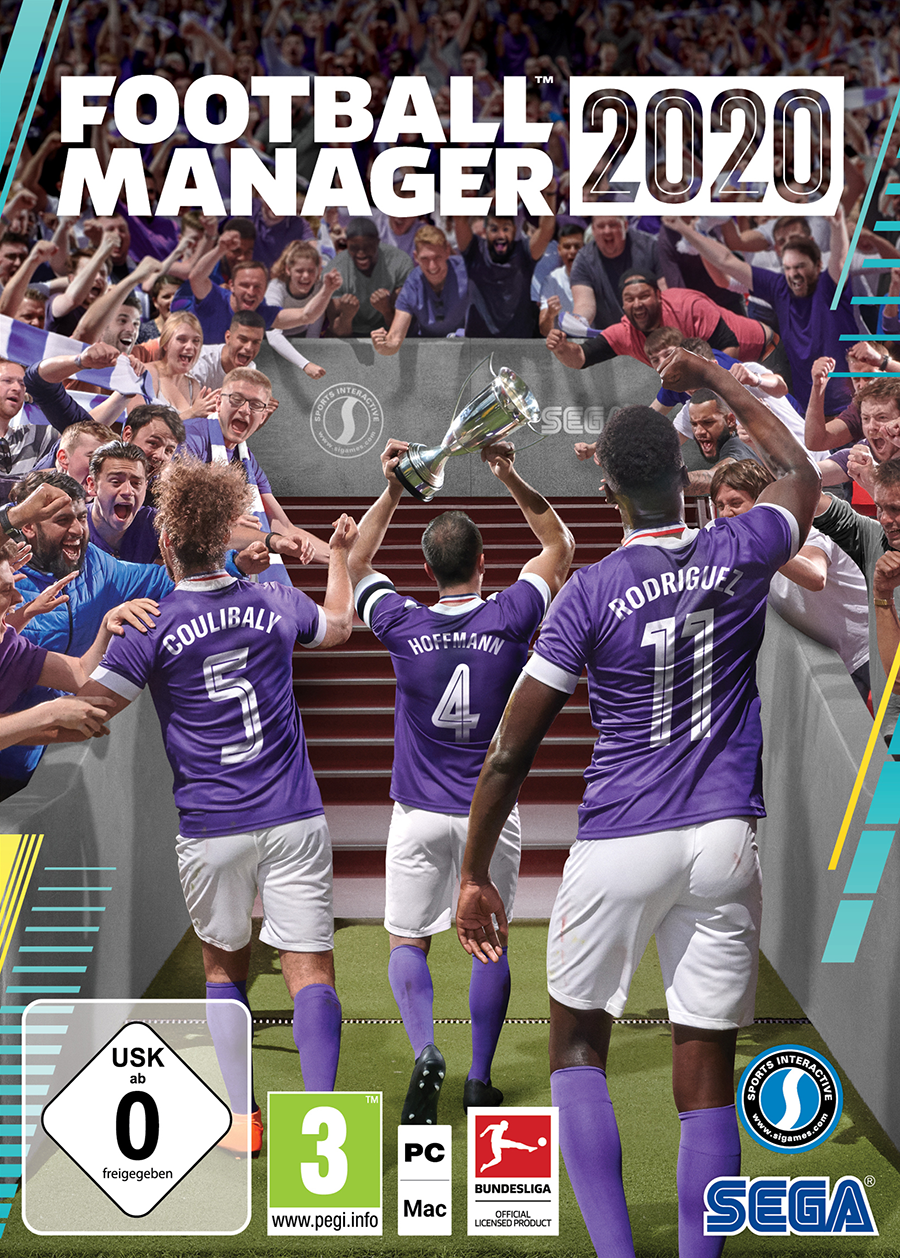 Football Manager is a game many of us look forward to and inevitably buy, every year. Unfortunately, Sports Interactive have not done too much different to the formula, leading me to believe that the biggest change in this years edition is the database itself. Fans have been promised a dramatic reawakening of both the youth development and general training systems, which, while were lacking before, are not incredibly different to what we had before, excluding the fact that it now takes one more click than it did before to get to your youth squads. The training and youth development systems are the biggest overhauls in this edition of the game, not particularly being too interested in micro-managing training has led to a lot of people feeling that the game really isn't that much new, except now you can also hire a loan manager to find loans for the wonderkids you sign from Brazil.

Of course, the lack of change doesn't make Football Manager any less addictive than it already is, there's just nothing that can match getting Hull City or Accrington Stanley to the UEFA Champions League final - although the formula is becoming quite stale at this point and there's no doubt in my mind that sales would take a plummet if someone could create their own updated rosters and leagues into an older version of the game. Looking at the wishlists of the game before it came out, of which there are many, Sports Interactive has seemingly stuck with their winning strategy and implemented little, if any, of the suggestions that keep appearing year after year. But yet - the game feels lacking in other regards, the focus on constant realism at the penalty of gameplay is a major flaw in how Football Manager is developed, while fans request stadium building, club structural management and so on, Sports Interactive are resistant to providing these features for players, with them much rather focusing on the core of what being a manager is about, with the additional scouting and transfer duties.

I remember my first Football Manager game, I loved it and I still do, but that match engine hasn't seen too many changes since I first remember it. Generic stadiums for every single club in every league, outdated graphics and almost repetitive visuals - matches in the Champions League and World Cup are pretty much aesthetically alike to matches in the National Conference for example. It's only right that the match engine gets the overhaul it deserves. Football Manager is a deeply immersive game, playing your first cup title, whether that'll be the Champions League Final or an FA Trophy final brings around a lot of nerves in even the most stoic people. Of course, when the game is much along the same lines as other entries into the series, it's quite hard to muster up the same enjoyment when the cracks in the immersion begin to form.  The Match Engine also featured some nifty bugs in this year's edition, whether your wingers were trying to score from a 90-degree angle in front of goal, or whether your striker couldn't score from a 1v1, these are the kind of issues that should've been stamped out early in development.

While the game is infinitely more immersive and deeper than EA's FIFA series (Ultimate Team in Football Manager - coming to a nightmare near you!), it's also falling at a lot of the same hurdles, the lack of competition in the sports video game market is inevitably driven by the high value of licensing rights and it's harming the representation of those leagues as a whole. It's an addictive, crazily fun, albeit stressful game that's difficult to find too many flaws for, but there's a real need to innovate in next years edition.