Rockstar dumps multiplayer to get GTA IV back on steam

Nico and Roman to return in March in GTA IV: Complete Edition

Rockstar is removing multiplayer and leaderboards from GTA IV to get the game back online. The game was taken down because of it’s Games for Windows Live features. With the Microsoft service being withdrawn Rockstar confirmed to USGamer, that they were unable to generate license keys for the game so removed it from sale. 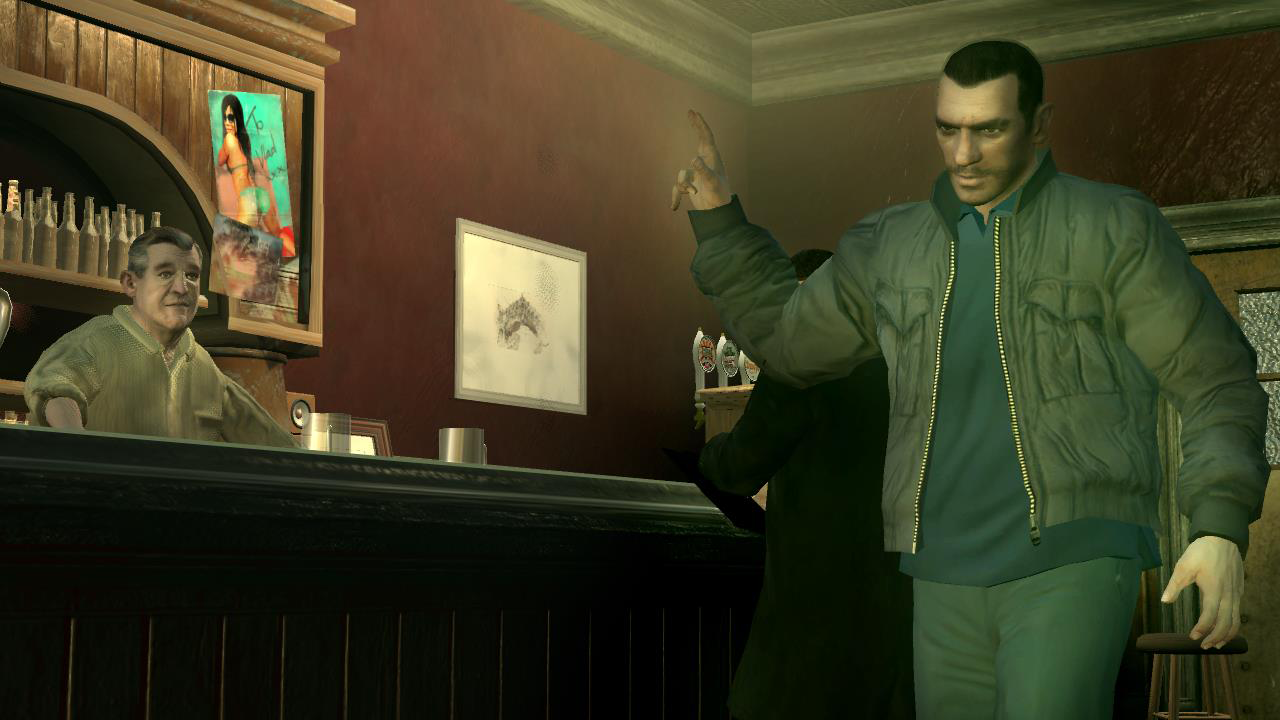 But according to its Steam page GTA IV will be available digitally once more from March. When it returns Grand Theft Auto IV: Complete Edition will replace both Grand Theft Auto IV and Grand Theft Auto: Episodes from Liberty City from all digital platforms with multiplayer, leaderboards and Games for Windows Live removed from both titles.

Full details of the games return can be found on Steam.