Free Hellpoint sequel available on Steam ahead of the games launch

Sequel arrives on Steam, oddly before the first game is released.

A free sequel for Hellpoint has been released on Steam, ahead of the first games launch this April.

Hellpoint: The Thespian Feast is a sequel chapter to Hellpoint, set many years after the original game and with a new protagonist to play as. 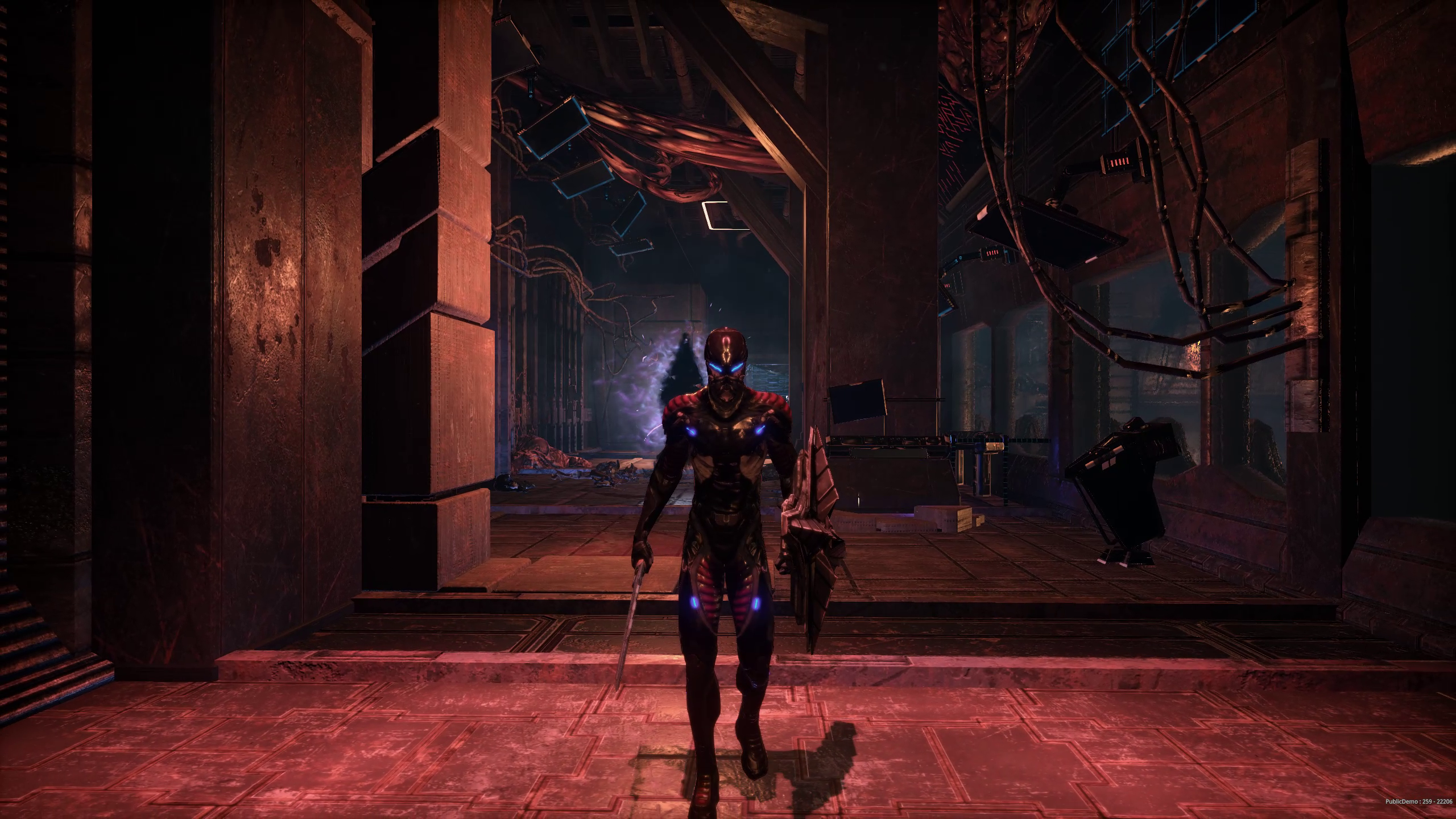 "For those who've been following us for some time, this is the map from the very first demo we released four years ago” - says Matt Boudreau, Creative Director at Cradle Games.

"In the final game, this is the sixth map if you follow the main path and I think players will find it interesting to see how much the game has progressed since then. The area is totally overrun by the Thespian demons, a race of flesh sculpting monsters and blood feasting degenerates. Compared to the 2016 demo, The Thespian Feast features completely new enemies and a new brutal boss fight. And don't forget the split-screen co-op!" 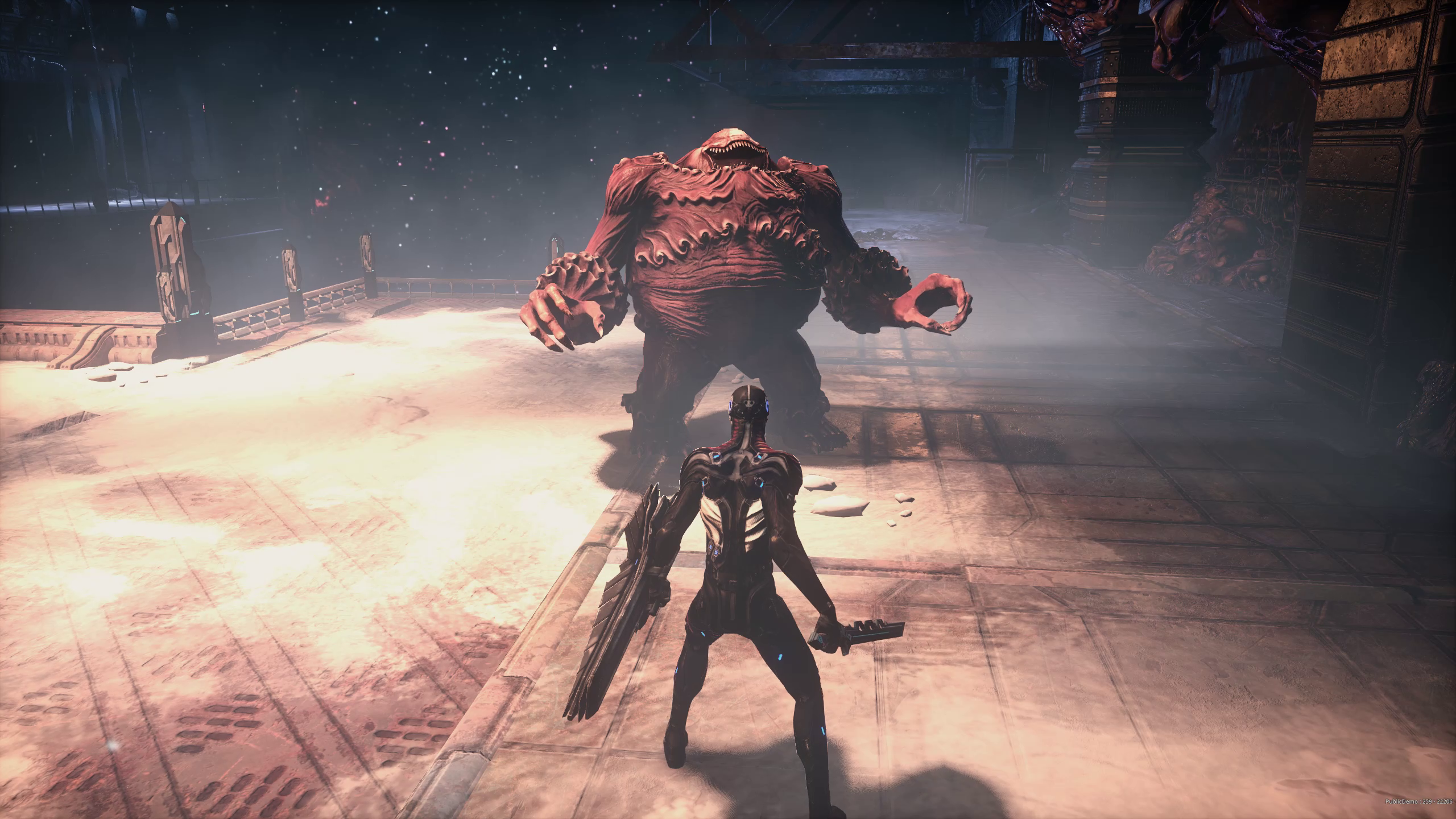 Hellpoint is a dark sci-fi role-playing game inspired by games such as Dead Space and Dark Sous. You play through a "twisted narrative involving Cosmic Gods, quantum physics, and extinct space civilizations."

Hellpoint is schedule for an April 16th release on Steam. You can download Hellpoint: The Thespian Feast for free from Steam.