Following the cancellation of GDC due to the COVID-19 outbreak and in order to avoid clashing with other sci-fi shooters, Rockfish has decided to delay the early access release of Everspace 2 to December 2020.
The delay of the early access release has also seen the closed Alpha and Beta tests moving. The closed Alpha will now take place at the end of May and the closed Beta will be held in August 2020. 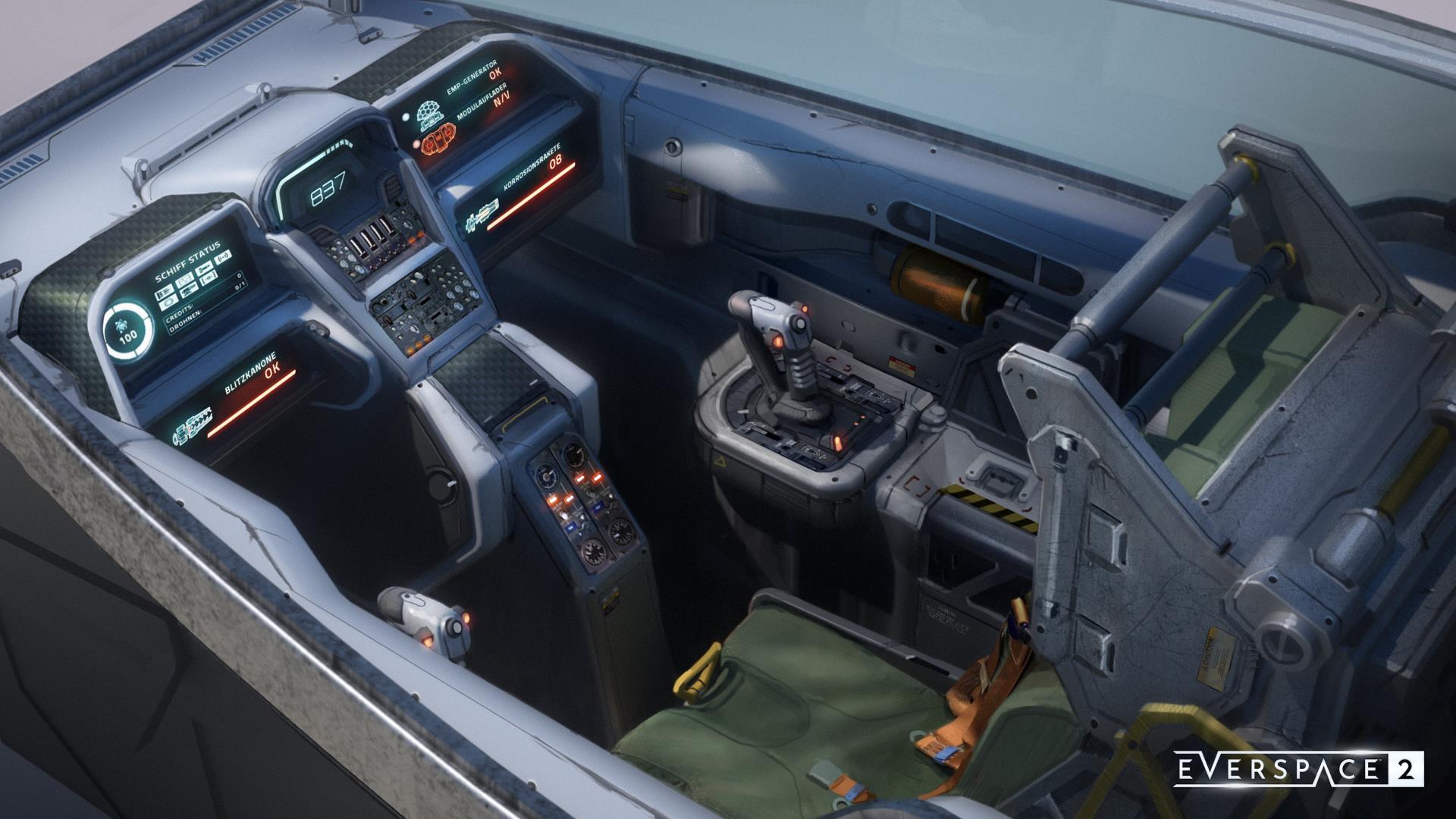 Meanwhile on a more positive note, cockpit designs have been getting something of a rework! To allow for a greater level of immersion each ship and subclass will have its own unique design with varying instruments and special effects. The Assault Fighter has also been redesigned with a multi-wing design replacing the original bi-wing arrangement. 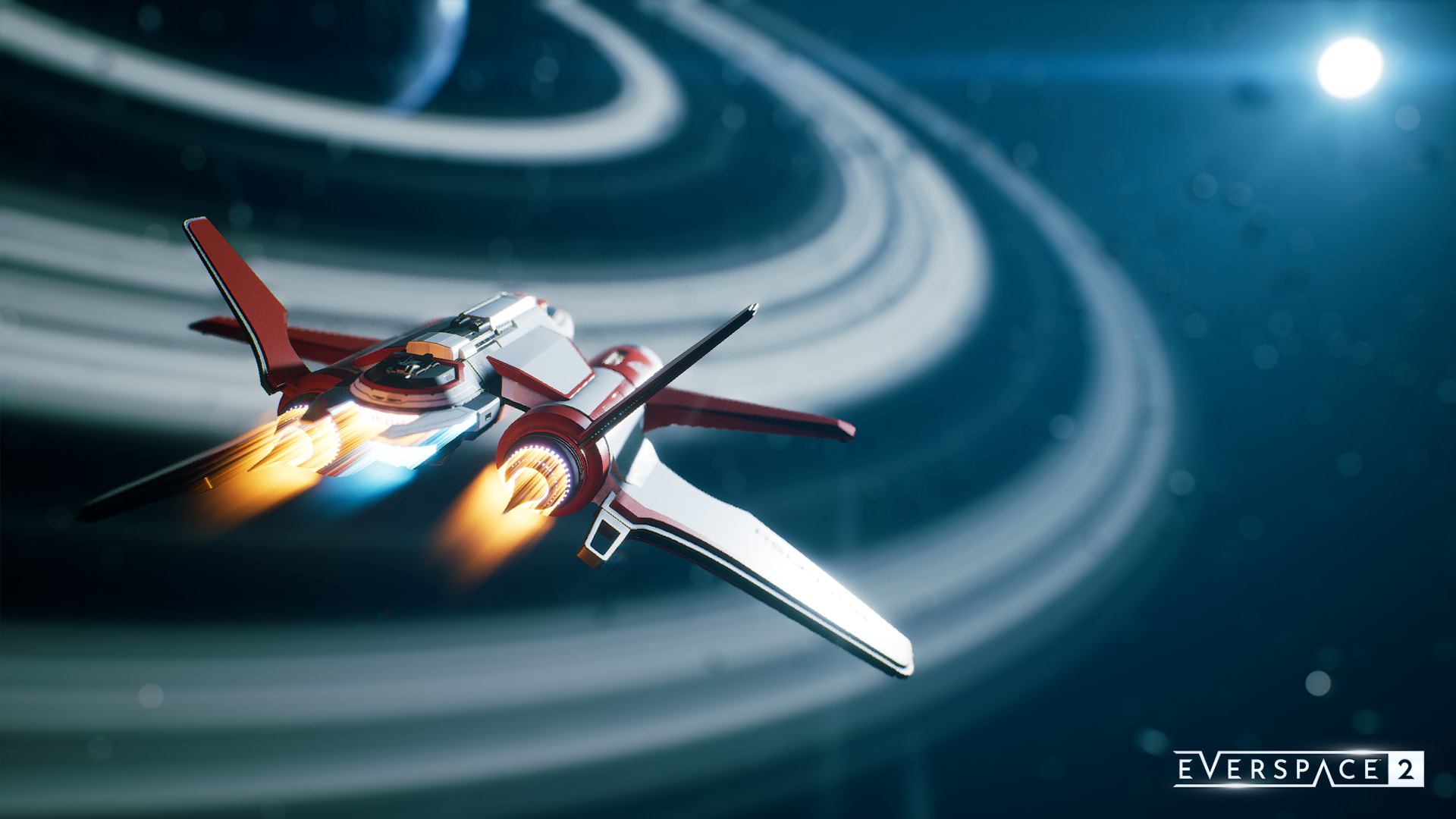 Of course, Everspace 2 focuses more on being a looter shooter then the previous game and just like other games that utilise this mechanic, you’ll be able to charge up a “superpower attack” known as an Ultimate. Each Ultimate is specific to each sub class and is charged just as you would expect, by shooting down enemies. Ultimate abilities include a shield for the heavy subclass that reflects shots back at enemies, whilst a light subclass can quickly teleport between targets, leaving behind a shredding energy trail, corrosive mines or web fields.
More details on the cockpit redesign can be found on Steam.
More on Everspace 2 >>
Go to comments (0)