Hasbro has revealed the D&D based game will be available on Steam in 2020.

Baldur’s Gate 3 will be available on Steam’s early access this year Hasbro has revealed. 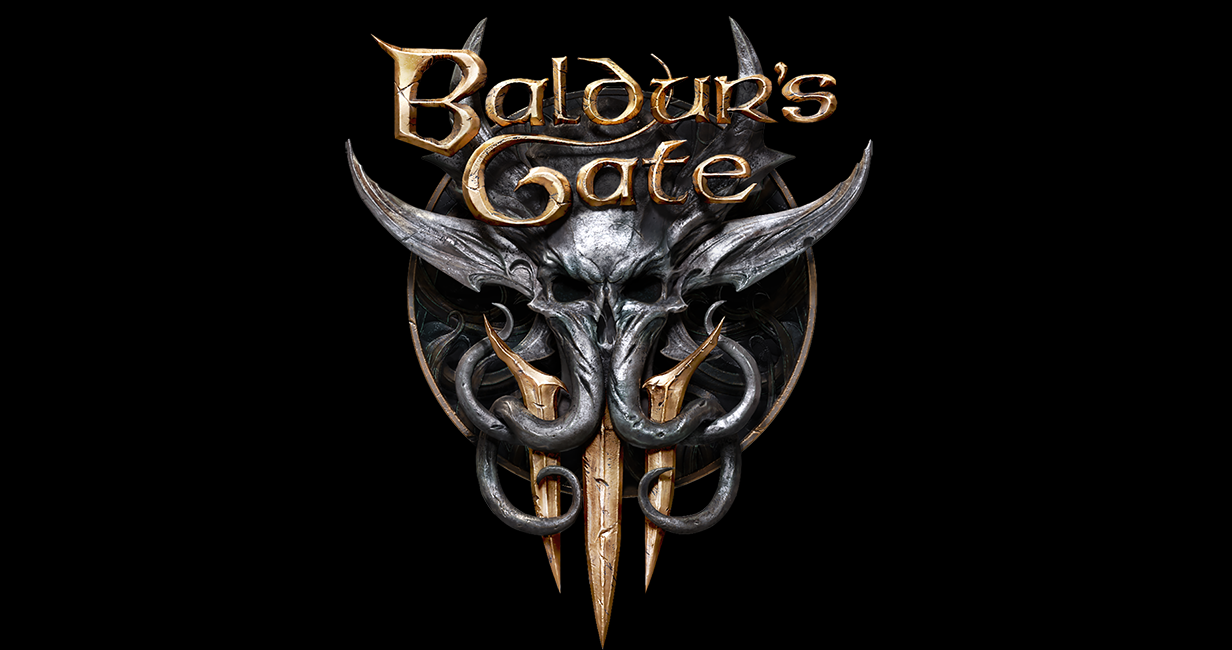 Only last week developer Larian Studios revealed plans to showcase the game’s first game play at this year’s PAX. The game has been in development for sometime a little is still known about the game, so fans are unquestionably excited about the upcoming reveal on February 27th.

The reveal came as Hasbro was talking to investors at this years New York Toy fair, in which it revealed there are currently seven D&D games currently in development with Dark Alliance also releasing this year!