Assassin's Creed Syndicate will be free on Epic Games Store

Assassin’s Creed Syndicate is set in London and puts you in the roles of twin assassins, Jacob and Evie Frye. Set during the height of the industrial revolution the twins fight to liberate London and help define the birth of organised crime. 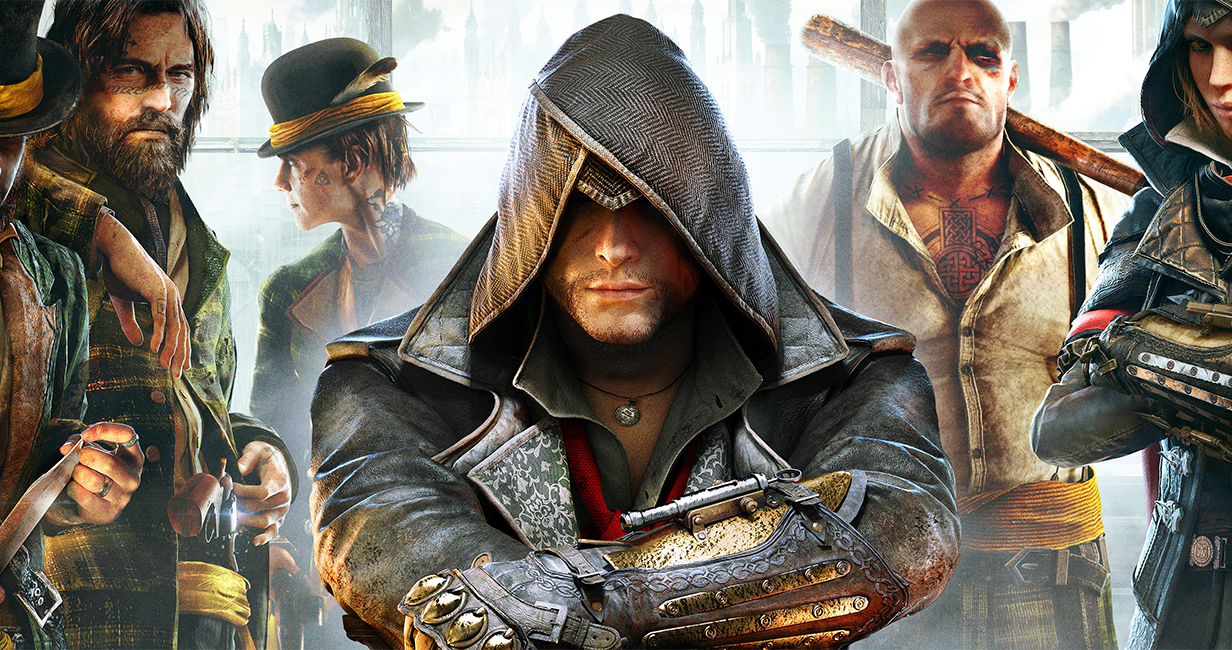 Syndicate released during something of a bad patch for the Assassin’s Creed franchise, but is one of the better games released during that time. It will be joined by strategy fantasy card game Faeria both games will be free on the Epic Games Store from 20th February 2020.